Tricksters On a Frozen River

One afternoon, I was sitting on the banks of the Skeena River, talking to friend on the phone. We were speaking about this illusion of a status quo, that there are right and wrong ways to do everything – when in fact, it seems that anything is actually possible.

I slowly became aware of a pair of ears across the frozen river, and moments later I had run to get my camera and returned to get a better look at this being. It was a coyote, tired and thin at the tail-end of a long winter, taking in the afternoon sun at the edge of the ice, and now he had been joined by a male raven; apparently they knew each other. I watched until Raven’s mate appeared, wondering what had brought together these different incarnations of Tricksters.

Perhaps nothing. Perhaps everything. 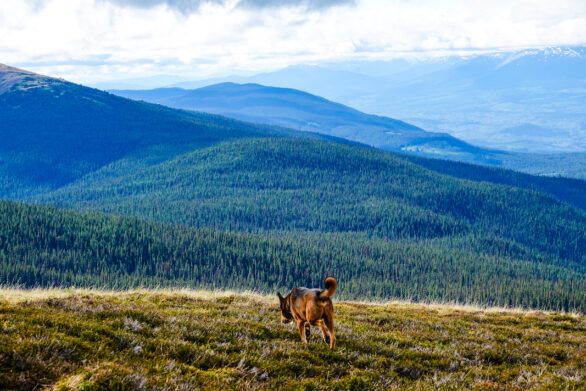 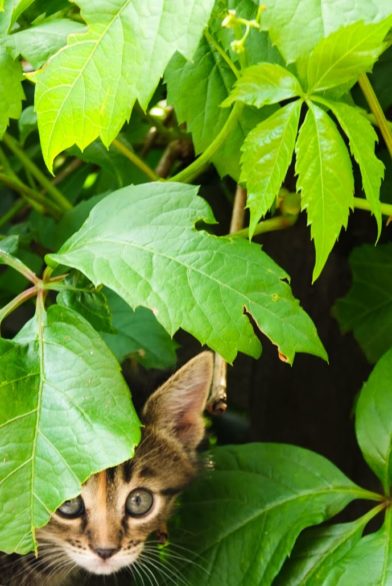